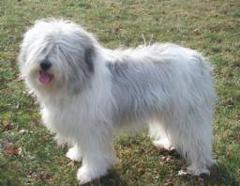 Molly, my first show girl and great friend has left us. It breaks my heart to see her go. I am so very thankful to Bob and Teresa Manning for giving her the best few months at the end of her life. They gave her great love and care and she was treated like a queen in their home. We are all heartbroken. 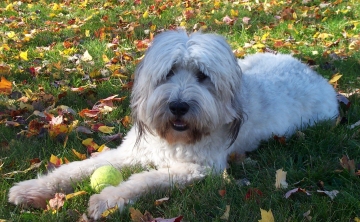 Another heartbreak - I've lost my very first PON Oscar, only 6 weeks after losing Molly. I think they must have missed one another. Now they are together forever.

Rhythm was our retired guide dog from Guiding Eyes for the Blind. While certainly not a PON, he was part of the family and helped with socializing puppies and just being a good friend. He was a "heart" dog for the entire family and is missed every day. 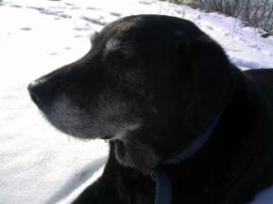 Zarys was the love of my life and it broke my heart to see him go.  He was truly a family guy but would show willing whenever I asked it of him even though he would rather be home relaxing in the back yard.  And he fathered some beautiful puppies.  I hope he is enjoying his new home and relaxing comfortably every day. 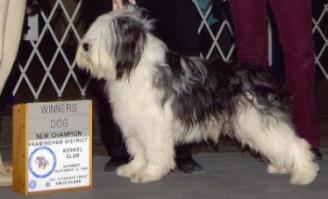 Balkyss left us a week after we lost Zarys.  Heartbreak on heartbreak.  Balkyss was never the show dog we hoped for but she was a loyal friend and produced beautiful black PONs, including one girl that won at Westminster.  She had a kind heart and was a wonderful mother.  I hope she, Zarys and the rest of the crew are all together now. 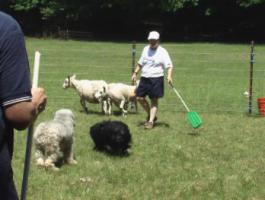